about us
login
blog
contact
By Paul Andrews | February 3, 2014 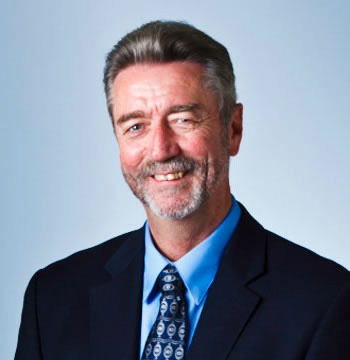 As we continue through our “Meet the Markley Team” blog series, we are pleased to introduce you to one of our longest standing and instrumental team members, John Fleming.

John is the Senior Vice President of Operations and has been an important member of the Markley team for 13 years. He is responsible for many vital processes at our One Summer Street mission critical facility. John’s teams are responsible for mission critical infrastructure, such as power, cooling and critical maintenance of equipment, telecommunications, bandwidth, remote hands, security and logistics. As one of Markley’s executive leaders, he oversees several departments that work hand-in-hand with vendors, carriers and customers to ensure continuous uptime, seamless data setup, bandwidth optimization, and on-going, top-notch support. In addition, he is responsible for overall building security, which involves continued interactions with critical government agencies.

Prior to joining the Markley Group, John gained over 27 years of telecommunication experience with Bell Atlantic, and worked across network operations, construction, installation, maintenance and service deliveries to business customers, as well as developed key systems in forecasting, preventative maintenance and emergency planning. Following his tenure at Bell, John became a managing director at Morgan Stanley, where he developed and operated a worldwide network of mission critical data centers, after which he moved on to be founding partner and COO of Telemasys.

John is highly regarded in the data center management community and has been recognized many times in Who’s Who in both technology and communication segments. John has also served on an advisory board for his alma mater, Stonehill College.

In his free time, John enjoys spending time with his family. He also enjoys golfing, boating and attending any of the Boston sporting events.